An Airfryer comes in roughly three sizes. The smallest is about 2 quarts. The largest is a bit over 5 quarts. Since an air fryer is very versatile, you may want to go with the larger sizes so you can cook several items at once. If you are feeding active teenagers, you will definitely want the larger size!

Here is a list of the six top-rated large fryers on Amazon.

Let us know about your experiences! 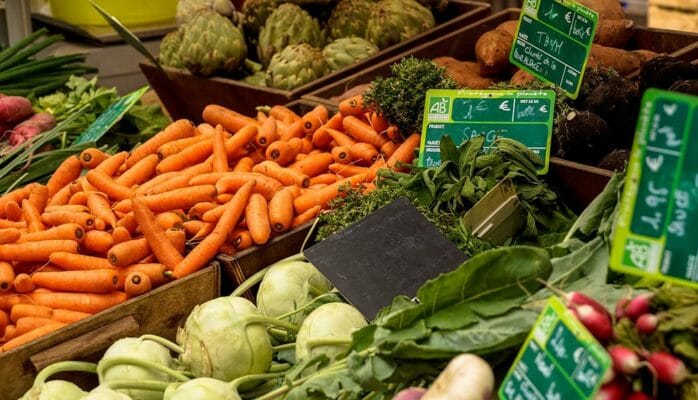 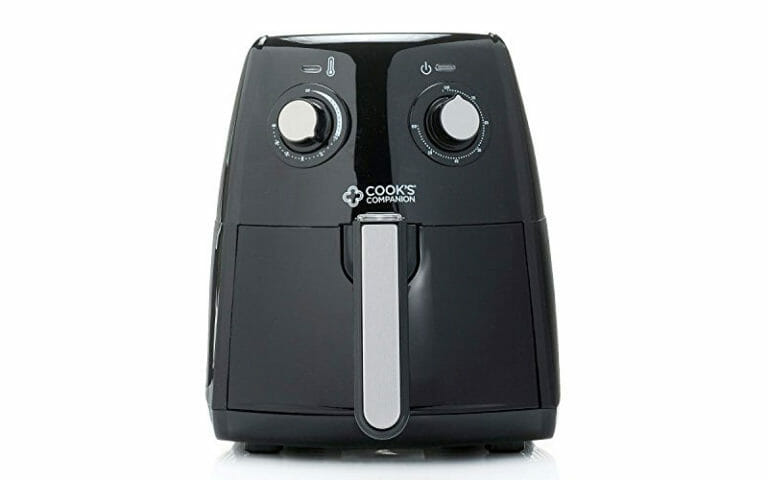 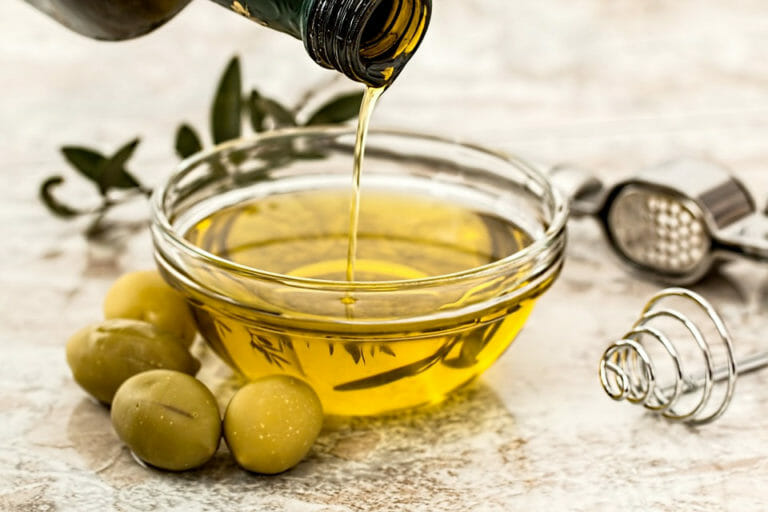